Dennis Wilmsmeyer was appointed executive director of the America’s Central Port in Granite City, Illinois effective July 1, 2010. Prior to that, he spent the previous 11 years with the Port District; six of those years as general manager. Wilmsmeyer joined the Port in 1999 after 12 years in transportation planning and project management with the East-West Gateway Council of Governments in St. Louis, the Kansas City International Airport, and a private consulting firm in Missouri.

Wilmsmeyer’s responsibilities at the Port District include managing day-to-day operations, developing the Port’s 1,200-acre industrial park and business campus, redeveloping a former military base, marketing the many benefits of the Port, attracting new tenants to the property and retaining their numerous current tenants. The Port has grown from 12 tenants in 2001 to over 75 tenants today.

Wilmsmeyer credits the enormous success of the Port District’s growth and development to a dedicated team of 30 employees all working toward a common goal of bringing business to southwestern Illinois.

Wilmsmeyer currently serves on the boards of the National Waterways Conference, Inland Rivers Ports and Terminals, World Trade Center-St. Louis, and Leadership Council Southwestern Illinois. He is active in several community organizations and his church. 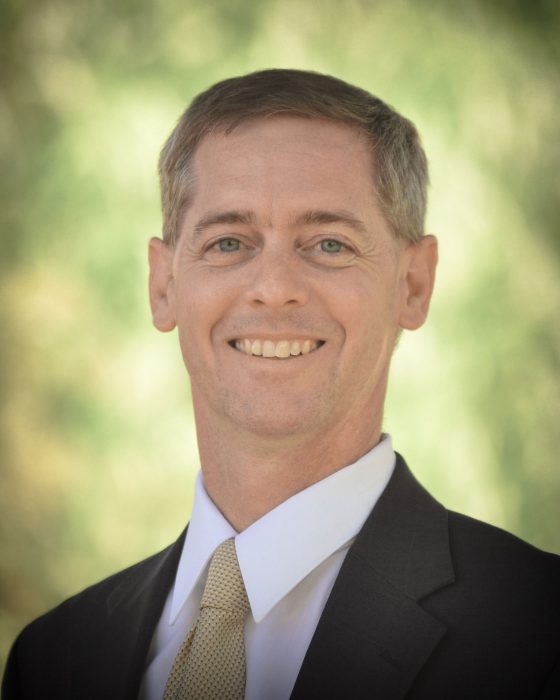