The Metro East Levee System, which consists of five levees in Madison, St. Clair, and Monroe Counties, has been given its final letter of accreditation from FEMA for the 100-year level. In August of 2007, FEMA announced its intention to de-accredit the levees, which protect 156,000 residents and more than 4,000 businesses. 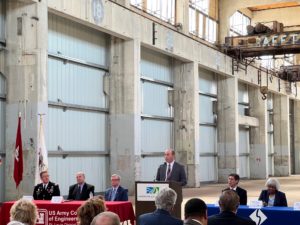 Based on past funding, it was estimated that the needed improvements wouldn’t be completed until 2044, which meant residents and businesses may face major flood insurance premium increases. Local and state officials decided to come together and find a solution. In 2009 the Southwestern Illinois Flood Prevention District Council was formed by Madison, St. Clair, and Monroe Counties, and a one quarter cent sales tax was passed to pay for the necessary improvements to the levee system. The Leadership Council Southwestern Illinois also formed the Levee Issues Alliance to serve as a watchdog group for the project, and to raise awareness about the levee system.

Work to bring the entire 65 mile stretch of levees to the 100-year level has been completed at less than half of the initially projected cost, and as of April 26, 2022, FEMA has issued its final letter of accreditation. The Southwestern Illinois Flood Prevention District Council, Leadership Council, and U.S. Army Corps of Engineers will continue partnering together as improvements are made to bring the Metro East Levee System to the 500-year level. Click here for more information. 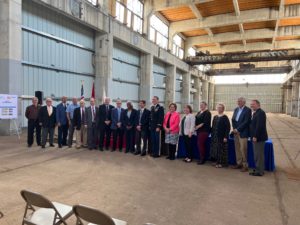 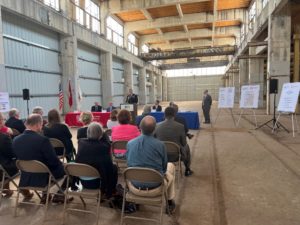 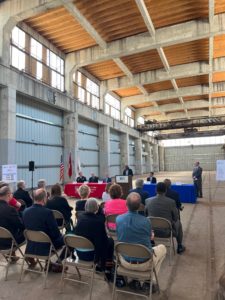 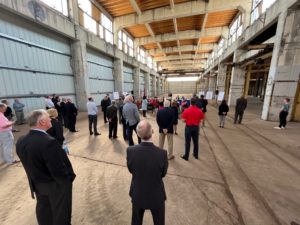